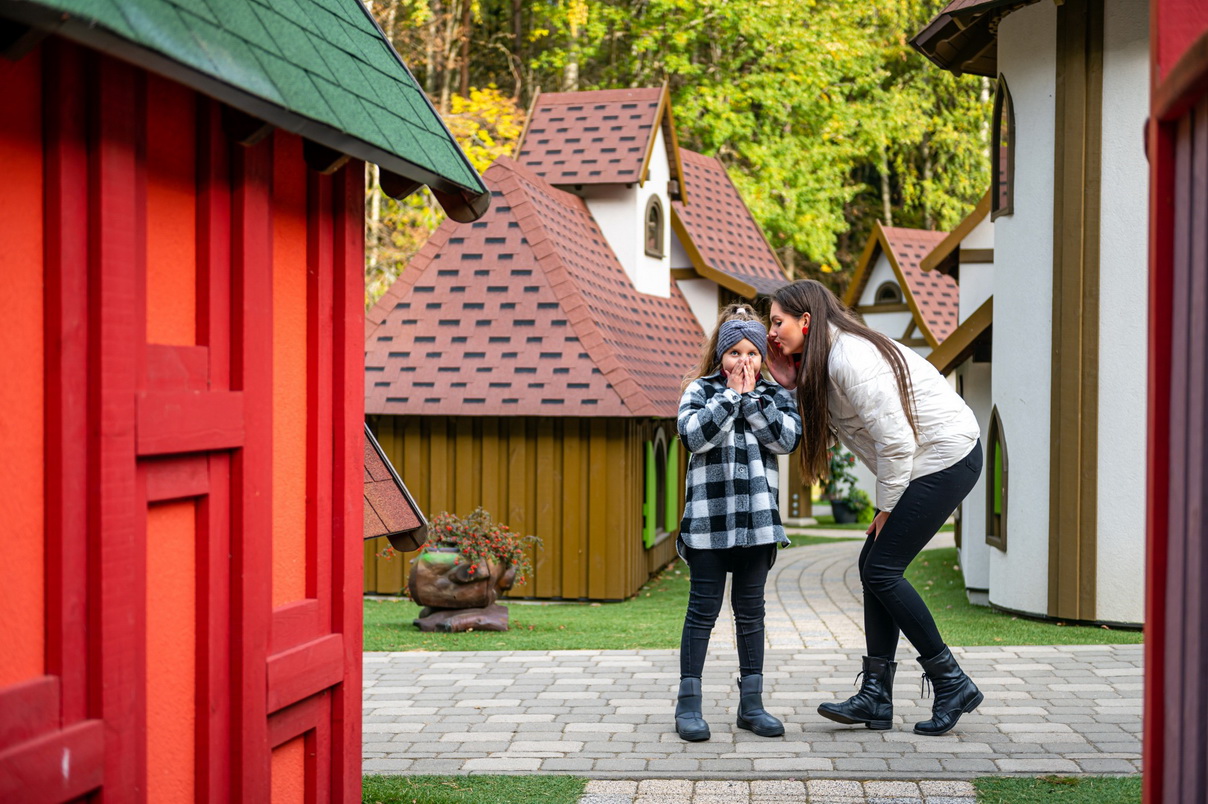 Almost unbelievably, the concept of twin cities predates the earliest states in Europe that still exist today. The pledge of 'everlasting brotherly love' between the French Bishopric of Le Mans and the German Bishopric of Paderborn dates back to 836.

Although there had been earlier fraternity agreements between different monasteries and bishoprics, the special feature of this pact was that the two communities are more than 800 kilometres apart -- a journey that today takes nine hours by car and ten hours by public transport. But in medieval travel and communication conditions, it was as if the bishops had linked two worlds.

It is perhaps a reflection of the vicissitudes of history that this initiative remained completely unheeded for more than a thousand years. It took the most destructive war in the history of the world for the cities of Europe to start building relationships. The first connections were established by German, Swiss and Austrian municipalities in the first decades of the 20th century. The similar cultural background between these towns formed the basis. But already in 1921, the first (or second after 836) agreement linking culturally distant towns was reached when the British town of Keighley, with a population of 50,000, adopted the small French village of Poix-du-Nord. The small and totally insignificant French village had a terrible time at the end of the war: it was fought over by the Germans, the French and the British until the armistice was signed. The Germans poured gas and bombed the village, which suffered enormous damage. Keighley contributed hundreds of thousands of francs to the village over the following years to help with its reconstruction.

The first modern-day agreement went unheeded for decades, but the Second World War boosted twin-town relations. The most important and model agreements were signed between Coventry in Britain, Stalingrad in the Soviet Union and Dresden in Germany - all suffered severe damages during the war. The British and Soviets first sought to show their unity against a common enemy, and then, just a few years after the end of the war, Coventry signed a twinning agreement with Dresden as a gesture of peace. After 1945, former enemies typically sought to reconcile with each other, with German, British, Italian and French cities entering into twin city arrangements.

For decades, these wartime reconciliation pacts provided a template for cities around the world to follow in reaching out to each other. Instead of reconciliation, cities now make agreements because they have something in common: they have universities, industrial centres, international fairs, or a large minority of people from a city in another's country.

Unfortunately, however, with the trauma of war over, town-twinning has once again become subject to the politics of the day, and more and more town-twinning relationships are breaking up for political reasons - something that was unthinkable before.

The European Union has also been providing substantial funding for decades to support the development of town-twinning so that these ties can be as strong as possible and not torn apart by day-to-day political battles. Our aim is to use our modest means to support the strengthening of town-twinning relations. We believe that there can be no stronger bond than a personal relationship, and our aim is to ensure that Hungarian cities and their foreign twin towns are linked by as many threads as possible. We want to provide the backdrop for frequent face-to-face meetings, so that city delegations do not have to deal with the bureaucratic part of relationship building, but can concentrate on face-to-face meetings.